Pagan Ceremonies honour the energy of nature and the equality and of a man and a woman finding unity in love.

Ceremonies of this nature honour the elements that sustain life.

These symbols reflect the modern values of caring for the environment

and equality in relationships.

These are the tools I use in my pagan ceremonies.

Pre 1700’s most marriages were held outdoors & outside of the church, only landowning families were married inside the church.

The customs of handfasting, sword presenting and broomstick jumping are all

Jumping broomsticks is said to have originated in both Cornwall and Africa.

Jumping the Sword and Broomstick !

Weddings can be incorporated into period and themed ceremonies.

They are often combined with the Handsfasting Ceremony.

the nature of the symbolism involved. Pagan ceremonies are family friendly,

they are growing in popularity with the general public’s understanding and acceptance.

Ceremonies can be simple and discrete or theatrical and fun.

As always it’s a choice for the couple to make .

Pagan Ceremonies are conducted in a sacred circle.

Looking For An Affordable Marriage Celebrant in Sydney? 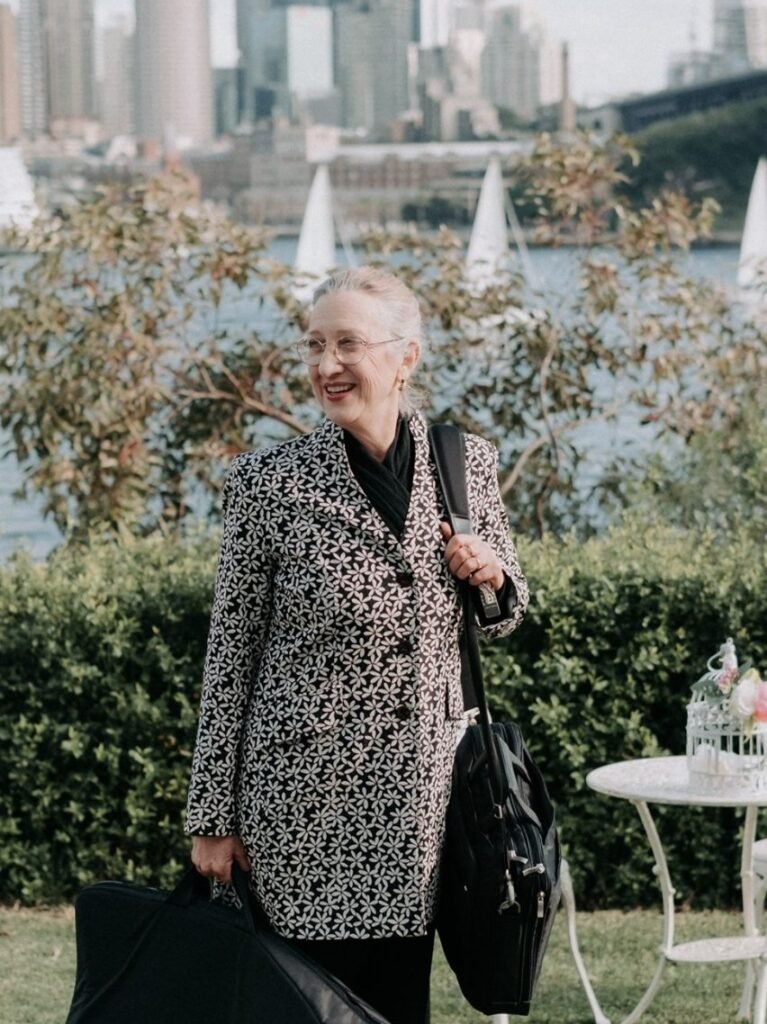 I would love to talk with you regarding your wedding large or small. Your welcome to contact me for a chat, email or set up a Zoom or Skype meeting.